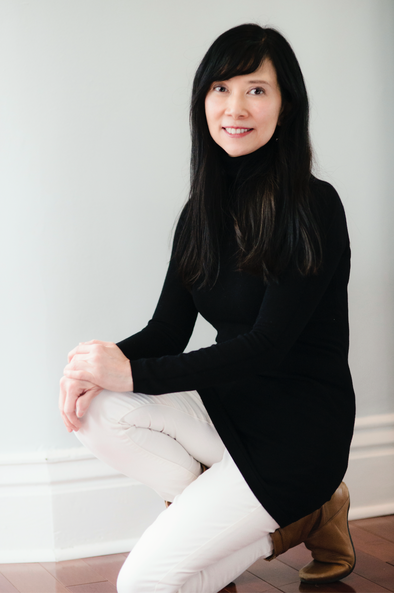 Critics have called her music dramatic and graceful, while praising its “organic flow of imagination,” “distinctly individual” style", "colourful orchestration", and "emotive qualities". Influences evident in her proudly eclectic approach include Chinese folk and operatic idioms, Japanese Taiko , jazz,  pop culture, and other contemporary art forms. Her ongoing goal is to explore new musical styles that are provocative to the ears.
“Colors and tonality are two attractive resources to me: they form certain mental images that connect to audiences in a very basic way.” [AH]

​She is a noted classical pianist and an active advocate of contemporary music. She had performed in many new music festivals, including a solo piano recital recorded by CBC Radio 2 in which she premiered Tan Dun’s solo piano work “Traces II”. She now makes her home in Toronto.